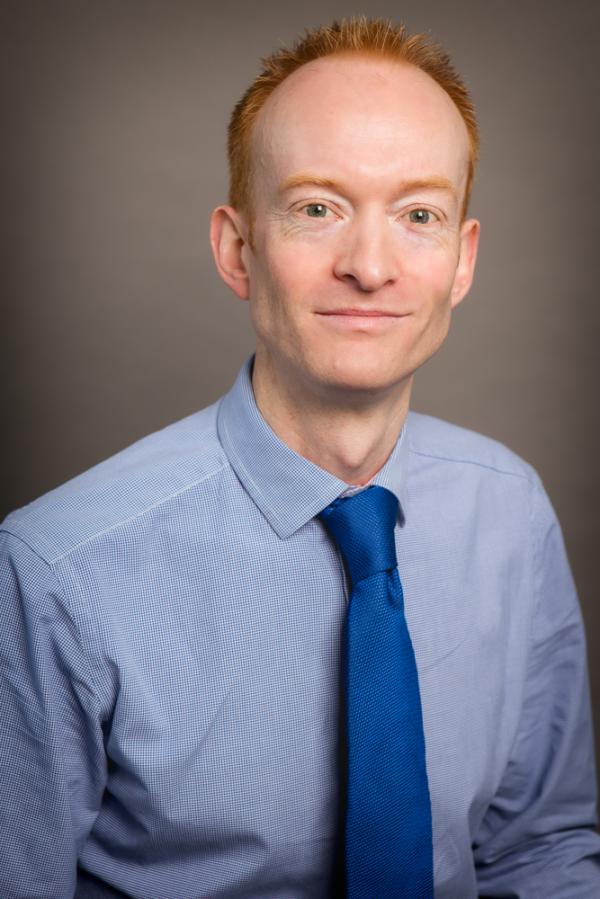 Andy’s clinical interests encompass all aspects of musculoskeletal disease and traumatology, but he has specific interests in canine and feline hip replacement, arthroscopy (e.g for the diagnosis and management of elbow dysplasia and shoulder disease), fracture management (including minimally invasive plate osteosynthesis and the use of locking internal fixators), cervical disc replacement and incomplete ossification of the humeral condyle/humeral intracondylar fissure (IOHC/HIF). Andy has been invited to lecture, to general practitioners and other specialists, on various aspect of small animal orthopaedics in continental Europe, Asia and North America, as well as the UK. He has published widely with over 40 peer-reviewed scientific papers and reviews on subjects including fracture management, elbow dysplasia, humeral intracondylar fissure, stifle stabilisation for cruciate disease and tendon repair techniques.

In 2005 Andy initiated the canine total elbow replacement service at the Royal Veterinary College, University of London, as seen on the BBC1 series SuperVets.

In 2017 Andy was made a Fellow of the Royal College of Veterinary Surgeons for meritorious contributions to clinical practice. Fellowship is the highest status of membership of the College and is awarded for outstanding contributions to the veterinary profession.

Andy joined Anderson Moores in 2007 and helped to grow it from a small team with a just a handful of clinicians to the large hospital it is today. Although he is no longer an equity holder in the business he remains a Clinical Director and part of the senior management team.