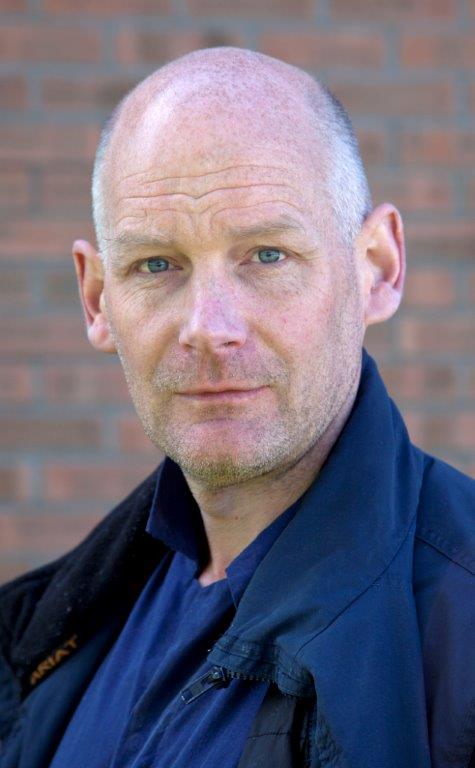 In 2016, David stepped out of his full time clinical and teaching role to undertake a 3 year period of research into the molecular mechanisms involved in tendon disease, within the Department of Musculoskeletal Biology. Returning to clinical duties in 2020, he subsequently became Head of the Large Animal Anaesthesia service.

David is a European and Royal College of Veterinary Surgeons Specialist in Equine Anaesthesia and Analgesia and is a member of the ECVAA examination committee. David has a wide range of clinical interests, has conducted several research projects within the Equine Hospital, and published on a range of anaesthesia and critical care subjects, as well as presenting his research, and being invited to speak, at several international conferences. He is also a member of the ‘Vets with Horsepower’ charity, which delivers CPD lectures to equine vets worldwide, raining money for veterinary and human charities in the process.