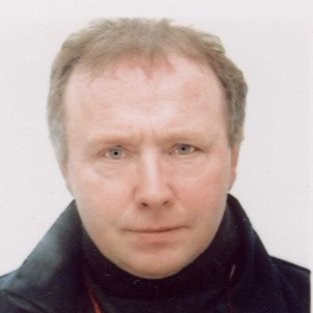 Eddie graduated (BVSc [hons]) from the University of Liverpool 1981, and then stayed three years in the Department of Anaesthesia, The Royal Liverpool Hospital, with Ron Jones, during which time he was awarded the Cert VA (RCVS) in 1983 and the DVA in 1988.

This was followed by a post in the University of Virginia, Maryland, USA for 5 years as assistant professor in Veterinary Anesthesiology. Eddie has been head of anaesthesia in R(D)SVS (Edinburgh) since 1990 and became a Diplomate of the European College of Veterinary Anaesthesia in 1996.

He was European Editor of Veterinary Anaesthesia and Analgesia (1999-2005), and is a member of the Royal College of Anaesthetists, the Animal Welfare Science, Ethics and Law Veterinary Association, BEVA and the Veterinary History Society.

Eddie was also President (2003-2006) and is currently senior-Vice President of the Association of Veterinary Anaesthetists. Eddie received a personal Chair in 2007.