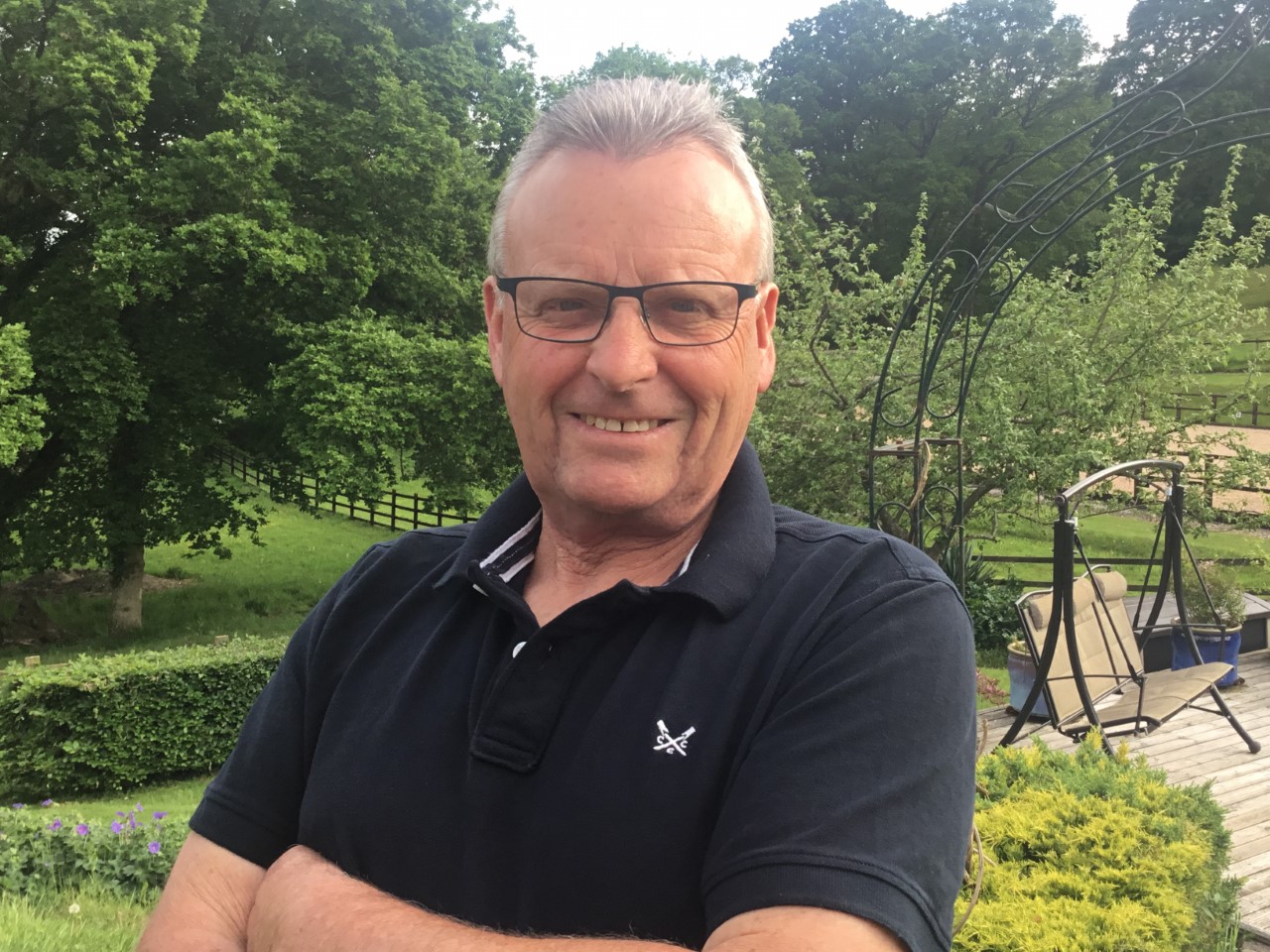 Graduated in 1983 and formulated a mixed practice in South Wales for 38 years.During that time has developed a special interest in performance and lameness shoeing techniques. Has established both a need, and been instrumental in the practical application and understanding of Farriery specific biomechanics, along with the utilisation of equine gait analysis systems for both profiling and quantitive data collection.

An interest in research lead to a number of projects looking at applied farriery and its effects on function.

Graduate of the Diploma in Equine Locomotor and Research course in 2018 at the RVC.

Held the post of lead consultant farrier for 20 years to the British Equestrian Federation (BEF) and World Class Equestrian Programme (WCP) before retiring in March 2019. Responsibilities include the development and implementation of a proactive assessment procedure within the Farriery sector looking specifically at performance limiting factors of elite performance horses.

Consultant farrier to the HKJC performance programme developing strategic procedures for the implementation of horse profiling as a continued management process, along with focused performance enhancement through applied farriery foot care.

Awarded the BEF Medal of Honour in 2011 for continued contribution to Farriery within the BEF and the WCP.

Continues to operate a mixed referral practice to all equine disciplines with a particular interest in lameness and poor performance.

When not working he is often found flying around the welsh sky’s with his 6 year old grandson who equally enjoys his passion for aviation.