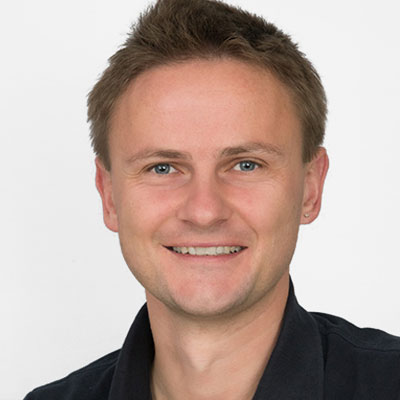 Martin qualified from the Free University of Berlin, Germany in 2001 and finished is Doctoral Thesis at the Vetsuisse Faculty, University of Zurich in Switzerland in 2003. Thereafter, he got accepted for an Internship in Equine Medicine and Surgery at the Kansas State University followed by an AO/ASIF fellowship at Texas A&M University, USA. Subsequently, he completed an Equine Surgery Residency (surgical specialisation) at The Ohio State University. He became a Diplomate of the American and European College of Veterinary Surgeons in 2009. Following his residency, he returned to the University of Zurich as a large surgeon. Thereafter, he accepted a position as clinical teacher at the University of Helsinki before returning to his home country Germany.

In 2014, Martin became a partner of the Equine Hospital Aschheim in the greater Munich area. There, he established the Equine Diagnostic Center Munich with focus on advanced imaging such as computed and magnetic resonance tomography. Martin established the first equine hospital worldwide, in which MRI of stifles are routinely performed independent on age, breed, gender and size of the horse. Furthermore, he is focussing on advanced imaging techniques, e.g., computed tomography, myelography and myelo-CTs.

His daily work includes diagnosis and therapy of lameness. Martin's surgical interests are minimal invasive surgery, fracture repair, spinal and particularly wobbler surgery. Worldwide, he is one of the few surgeons, who performs wobbler surgery routinely and therefore, the Equine Hospital Aschheim developed into a European referral center for this procedure.