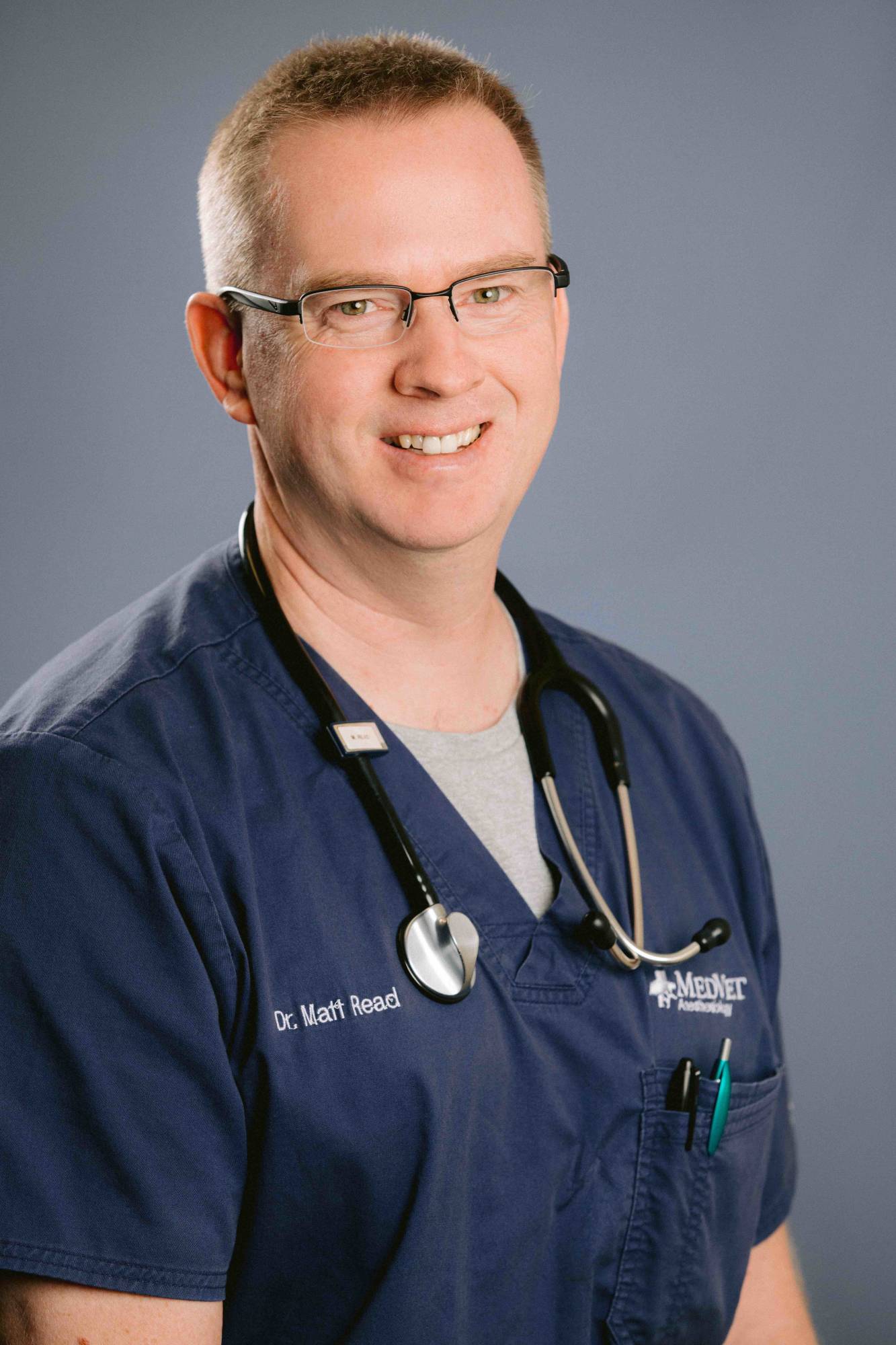 Following his residency, Matt taught at the University of Georgia for two years before returning to Canada and developing and supervising the anesthesia services in two large specialty hospitals in Toronto and Calgary between 2003 and 2010. In 2010, Matt joined the University of Calgary as an Associate Professor where he taught in the DVM program and also served as Assistant Dean, Admissions.

In 2018, Matt moved to Columbus, Ohio where he is now working as an anesthesiologist and serving as Specialty Team Leader - Anesthesiology for MedVet, a family of emergency and specialty hospitals with more than 30 locations across the USA.

Matt has delivered over 100 lectures and workshops around the world and is currently preparing the second edition of a textbook, Small Animal Regional Anesthesia and Analgesia.

He dreams of someday going into space and opening an ice cream shop in the Caribbean, not necessarily in that order.