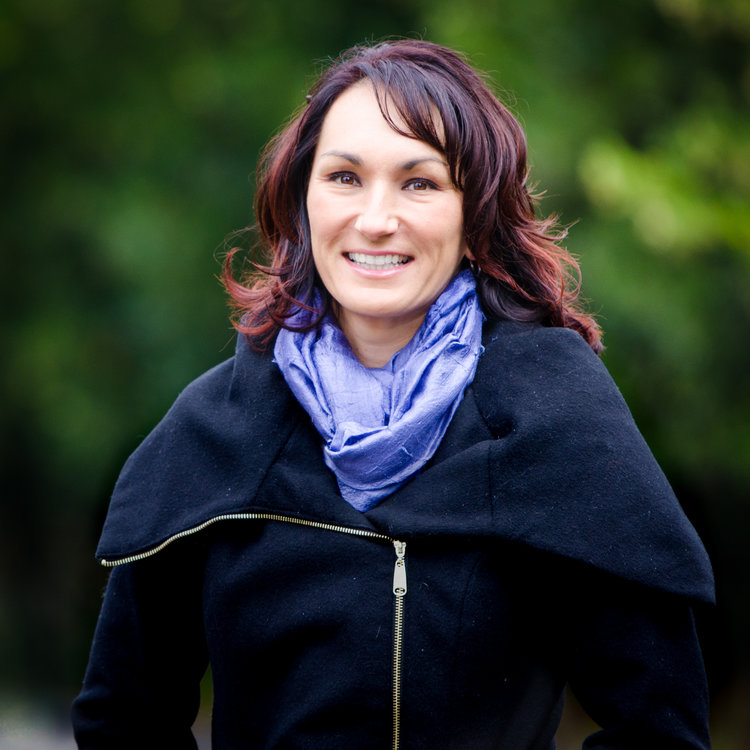 Sarah Puchalski is a native of Roberts Creek, British Columbia, Canada, and grew up riding horses in the BC countryside, competing actively in 3-day eventing.  She obtained a B.S. in Biology from Simon Fraser University in Burnaby, BC and went to veterinary school in Saskatoon, Saskatchewan, where she graduated with distinction in 1999.  From Saskatoon, she moved to Pennsylvania as an intern/resident in field service sports medicine at the University of Pennsylvania’s New Bolton Center from 1999-2001.  From New Bolton Center, Dr. Puchalski entered a four-year residency in diagnostic imaging at the University of California, Davis.  She obtained board certification in the American College of Veterinary Radiology in 2004, passing the grueling examination on her first attempt.

In 2005, Dr. Puchalski joined the faculty in diagnostic imaging in the Department of Surgical and Radiological Sciences, UC Davis School of Veterinary Medicine, as an Assistant Professor.  During this time, she divided her focus between didactic and clinical teaching, research, service to the school and clinical radiology.  In the classroom, she led the general large animal radiology course and was a co-instructor in the equine lameness and radiology course.  Her research interests predominantly surround the use of novel imaging techniques for the diagnosis of lameness conditions in equine athletes.   As she has gained experience in this field, she has developed an international reputation for her expertise.  Dr. Puchalski was awarded tenure at the University in 2012 and promoted to Associate Professor, and has authored scientific, educational and lay articles as well as contributed to numerous textbooks.

Dr. Puchalski left the University in late 2013 to open her own practice as a diagnostic imaging consultant.  In the winter months she is based in Wellington, Florida at Palm Beach Equine Clinic and during the remainder of the year in Petaluma, California at Circle Oak Equine.  As a show jumper, competing actively in Wellington, Florida at the Winter Equestrian Festival and in Northern California, she understands the challenges of equine ownership and what may be needed to keep these athletes sound.