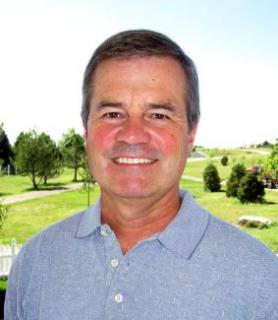 Dr. Scott Marx, originally from Wisconsin, graduated from the United States Military Academy at West Point in 1981, with a Bachelor of Science degree in engineering. He then served as an Army of?cer and paratrooper in the U.S., Europe, and Asia. During this time he became a sky diving jumpmaster and instructor, earned a black belt in Kung Fu, and raced motorcycles. Dr. Marx left the Army and attended the Colorado State University College of Veterinary Medicine and Biomedical Sciences and received his Doctor of Veterinary Medicine degree in 1995.

Dr. Marx lives in Parker with his wife Annie and an assortment of Chesapeake Bay Retrievers.